You're going to need a few things to get this done:


First of all, push the little button on the back of the stand and remove it. 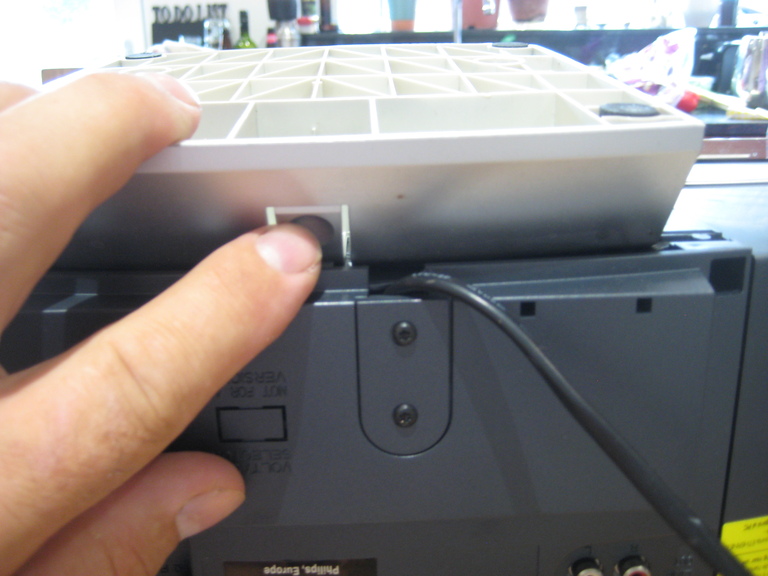 Then use a flat-bladed screwdriver to release the catches and slide off the speakers. 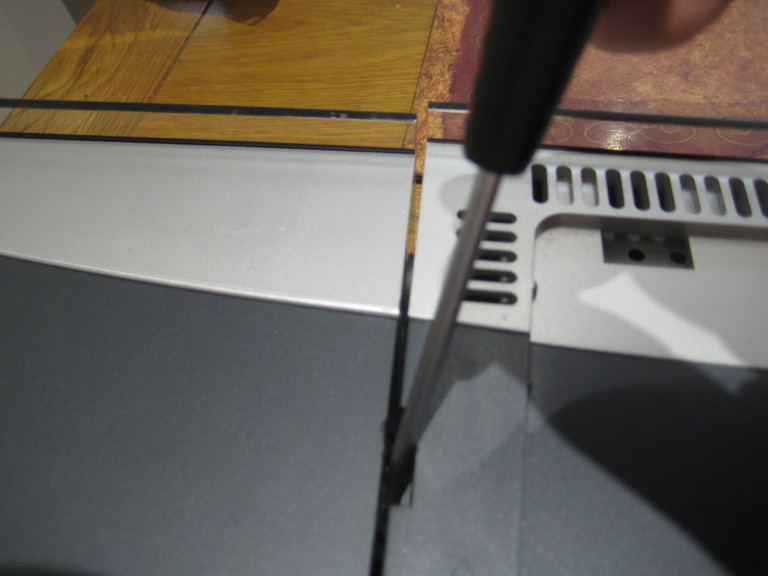 Unscrew the little cover that hides the speaker plugs and disconnect the speakers. 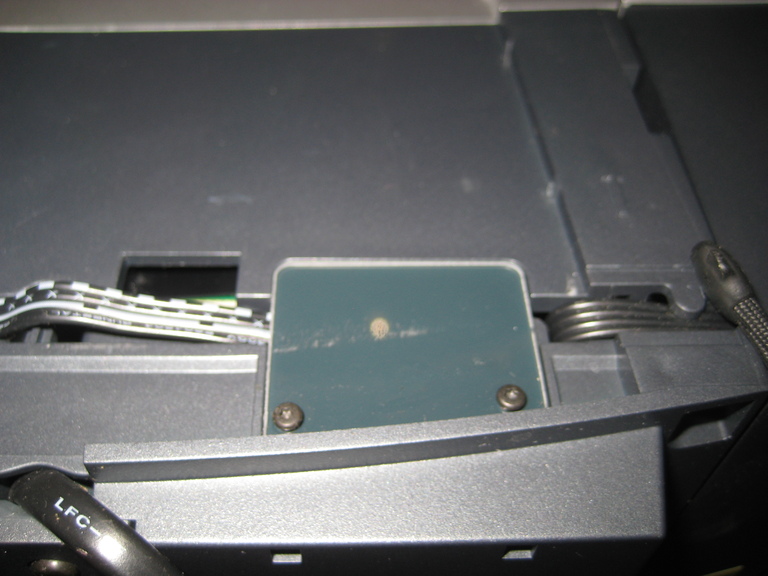 Remove the Torx screws holding the back of the unit in place. 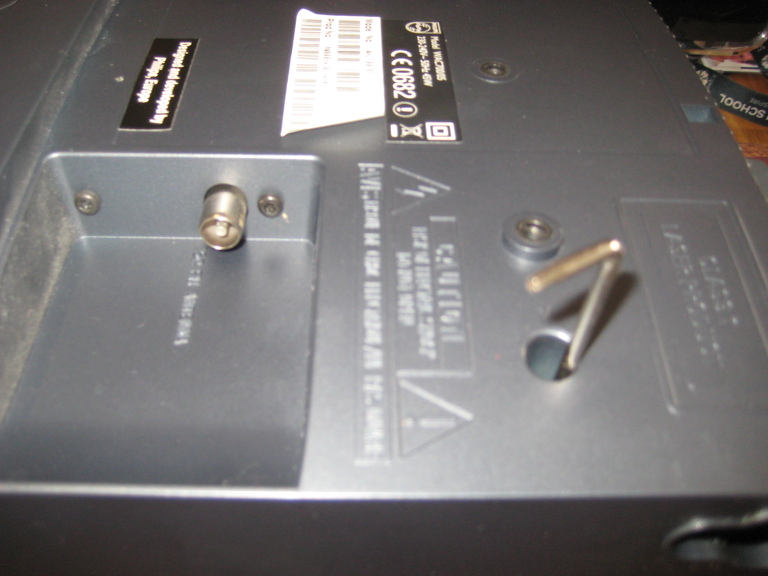 Take out the screws securing this little panel, allowing the mains lead to be freed. 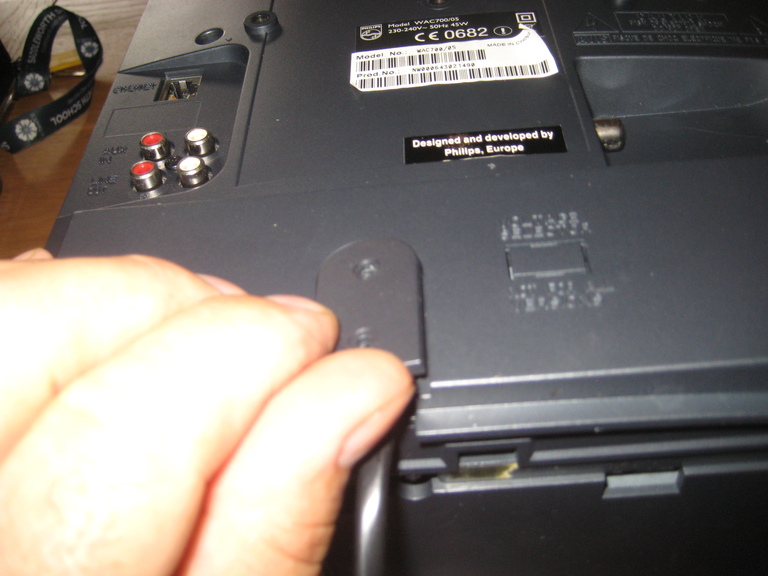 Remove the screw holding the FM tuner in place. 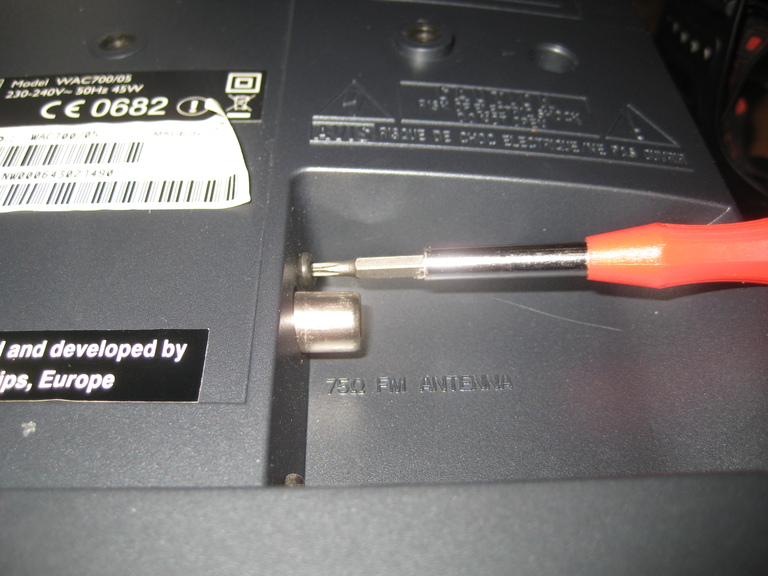 Unscrew the WiFi antenna cover and push it forward as shown to release it. 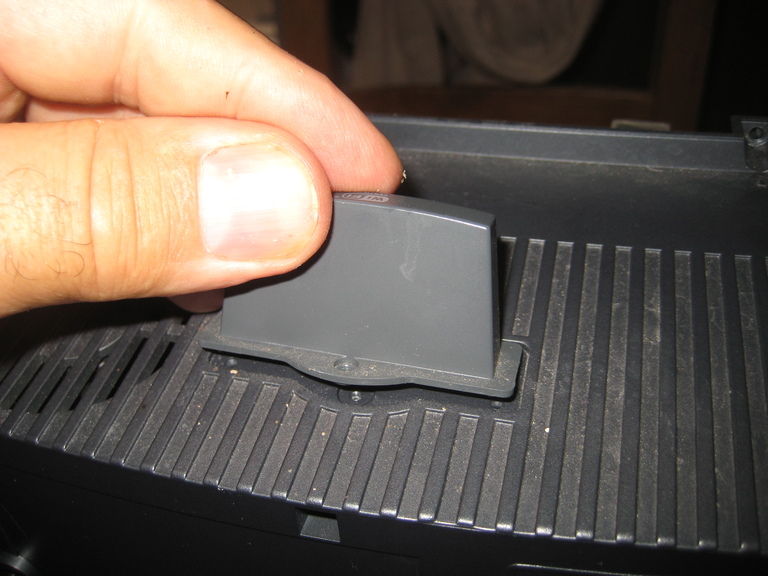 Withdraw the antenna from the holder and push it back through the slot. Now remove the rear cover. 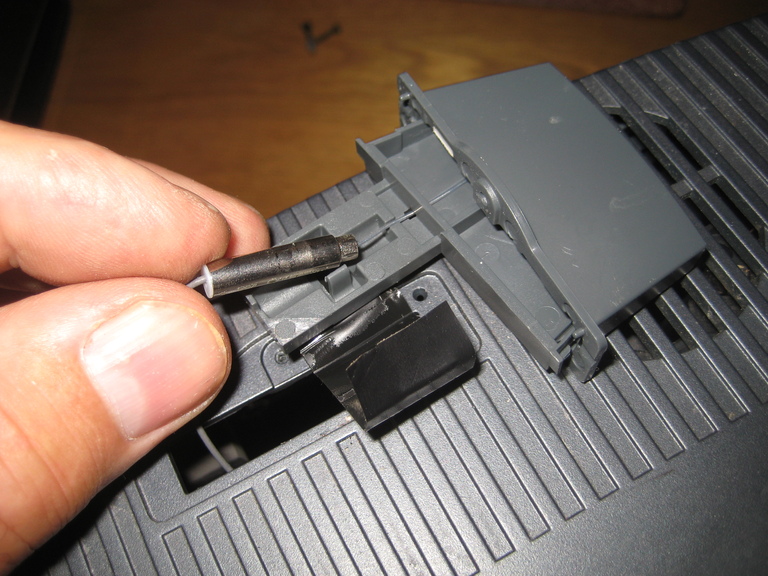 Unplug the mains lead from the PSU. 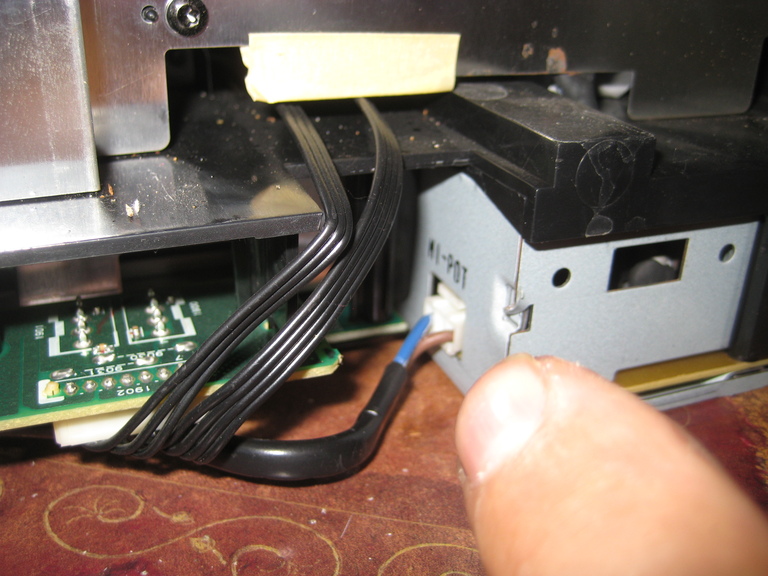 As you will by now have deduced, this is the PSU. 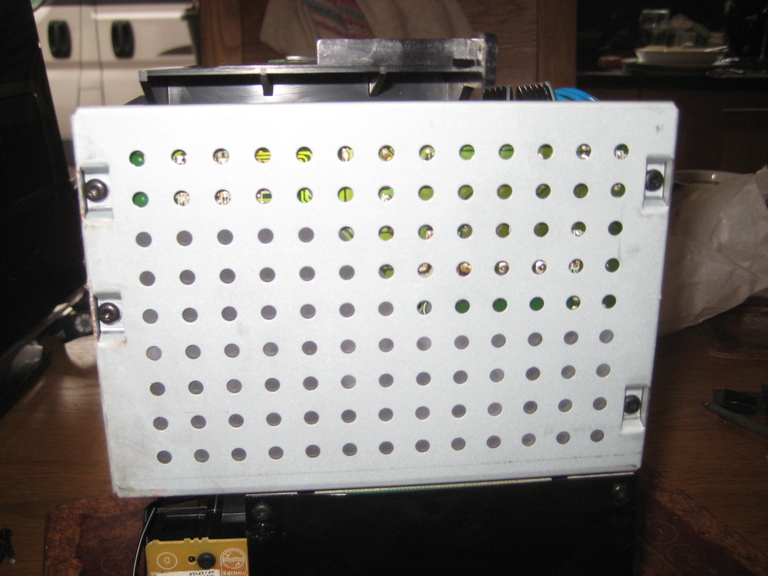 Be careful with it's connectors as they are only designed to be unplugged at one end. Pull this one out. 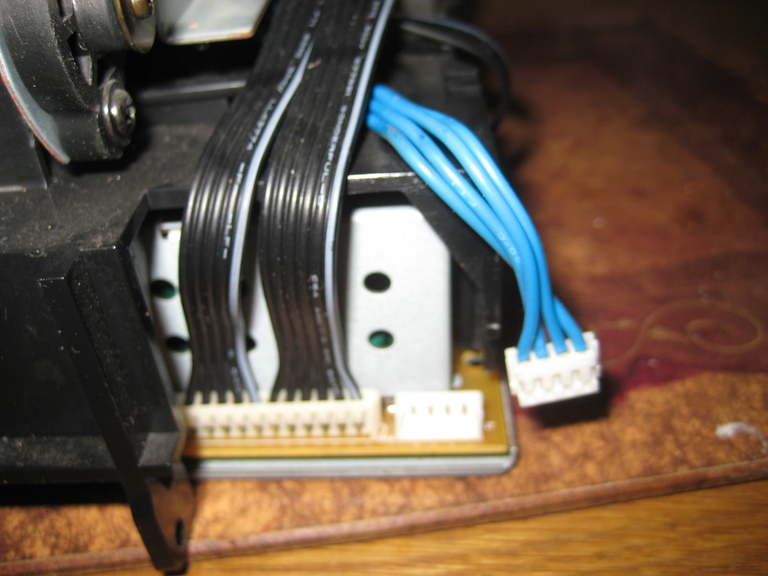 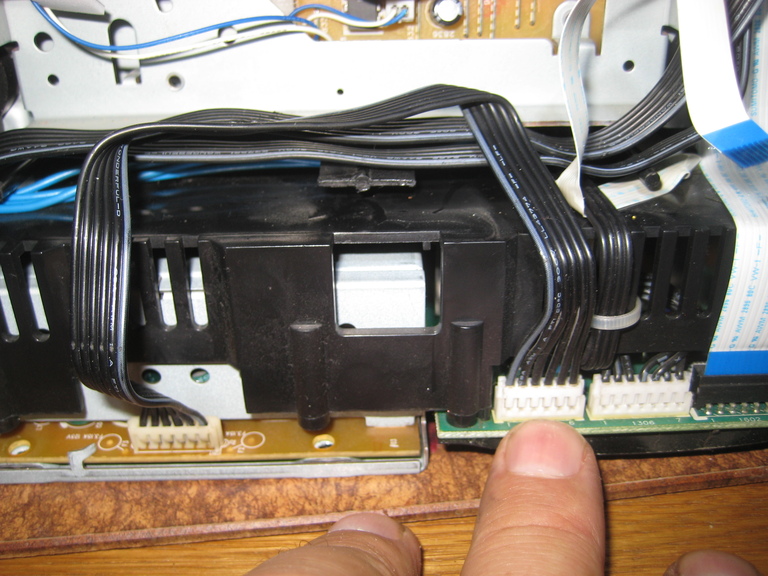 Now this one - not very clear, I know, but once you're there it's obvious! 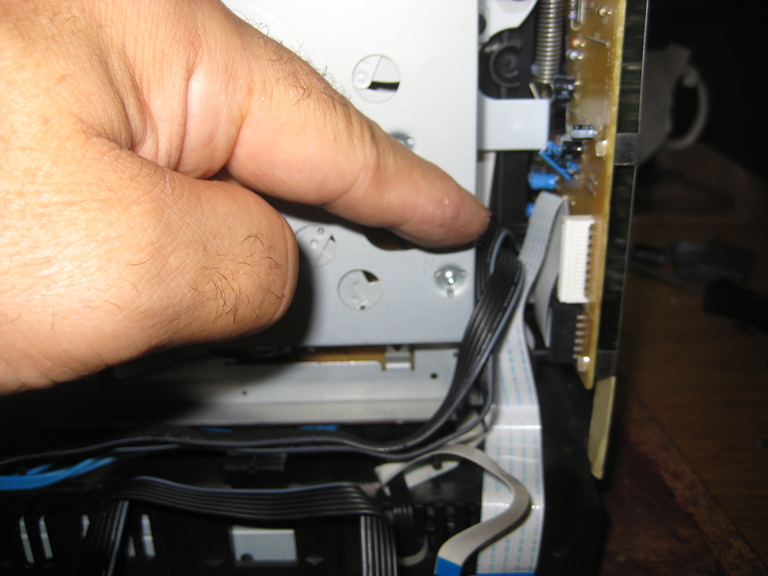 Finally, unscrew it from the plastic chassis. 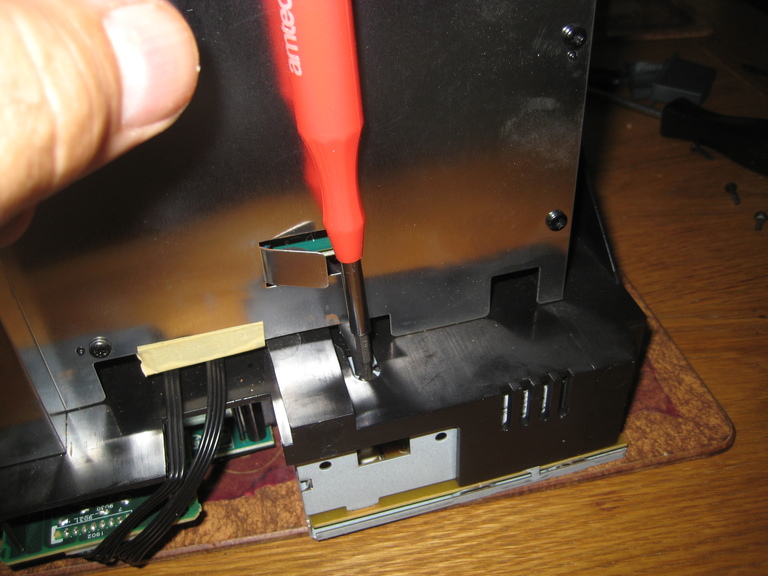 Congratulations! You did it. Now all you have to do it send it off to be repaired. Re-assembly, as those crappy Haynes amanuals always used to say, is the reverse process of removal! 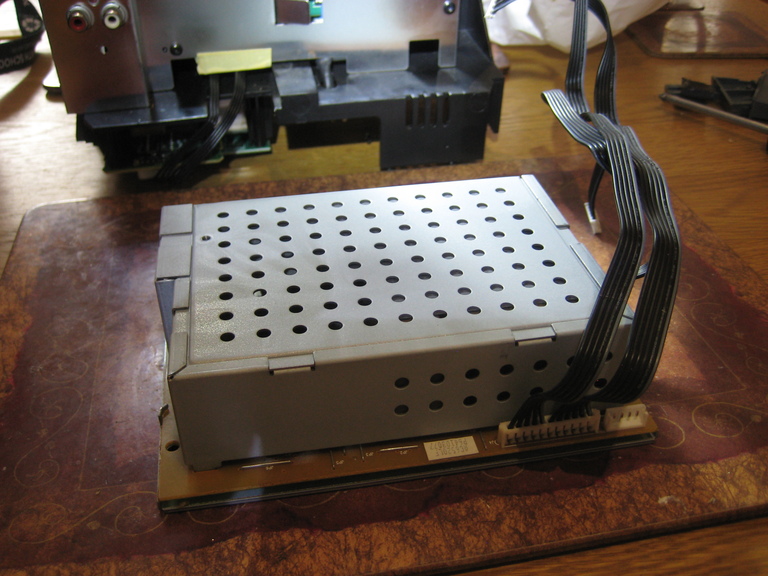 Read on if you want to know how to replace the hard disk with an SSD!