OK, so you have stripped your Streamium down to the point where the PSU can be removed. There are a few more steps we need to take before we can replace the hard disk with an SSD.

In addition to the tools required for the PSU removal you will need:


Off we go then...remove the four screws holding the CD drive in place. 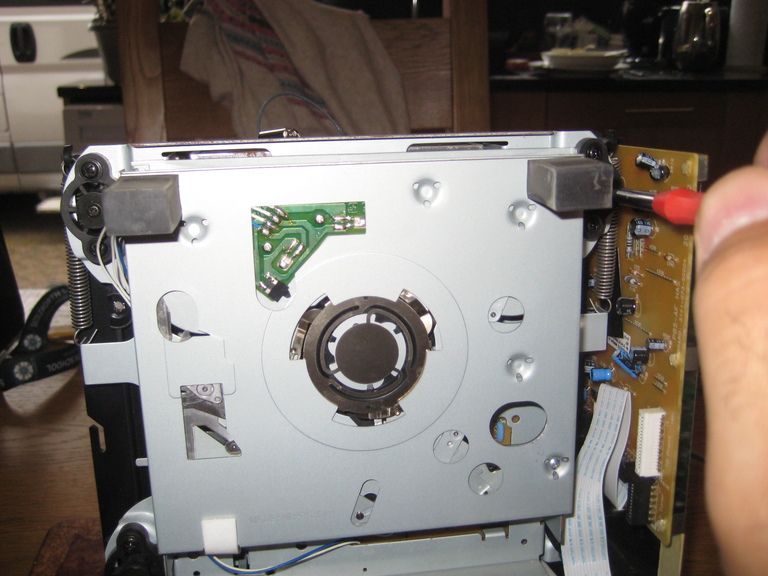 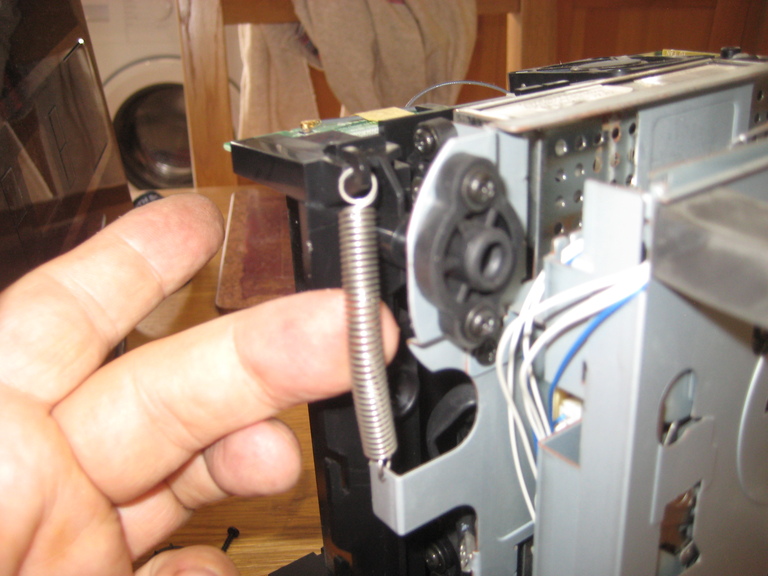 Lift the CD drive/HD assembly away and you'll see a ribbon connector. Disconnect it. 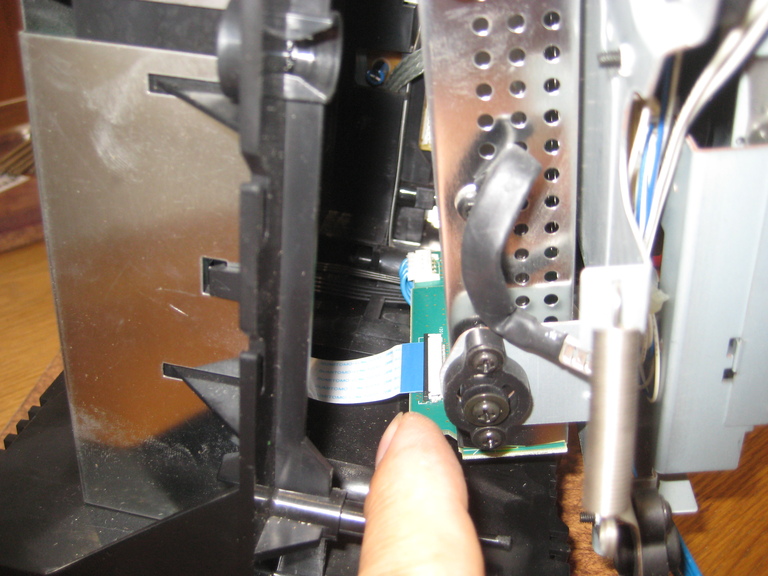 Now you have to remove the metal RF shielding. Remove all the screws, and desolder the legs that pass through the circuit board. 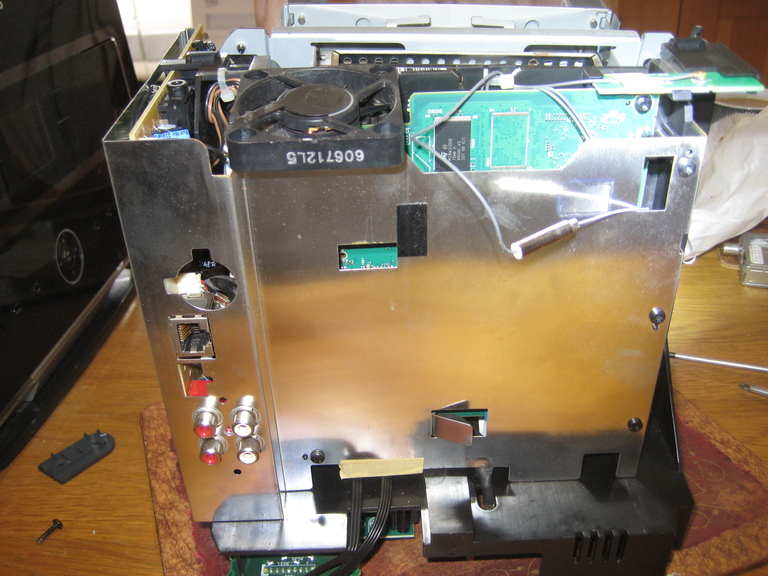 Unscrew the fan and it's earth lead, unplug it from the board and remove it. 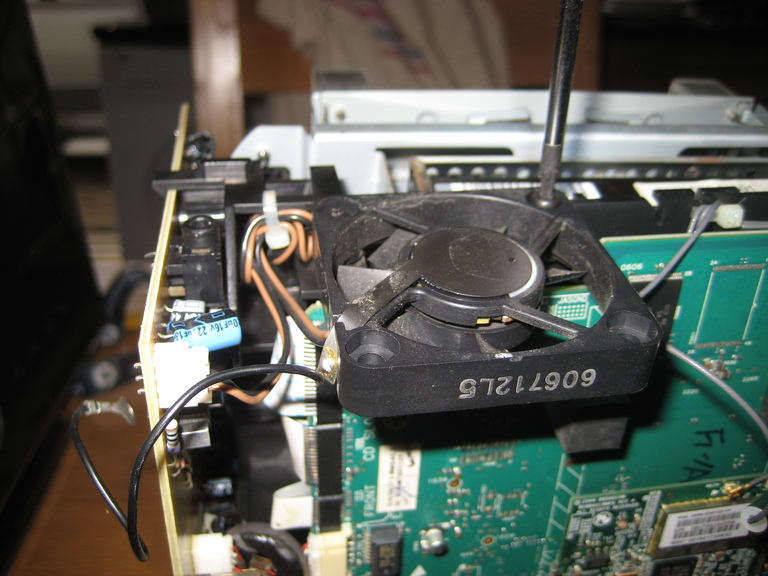 Unplug all the ribbon connectors you see here. 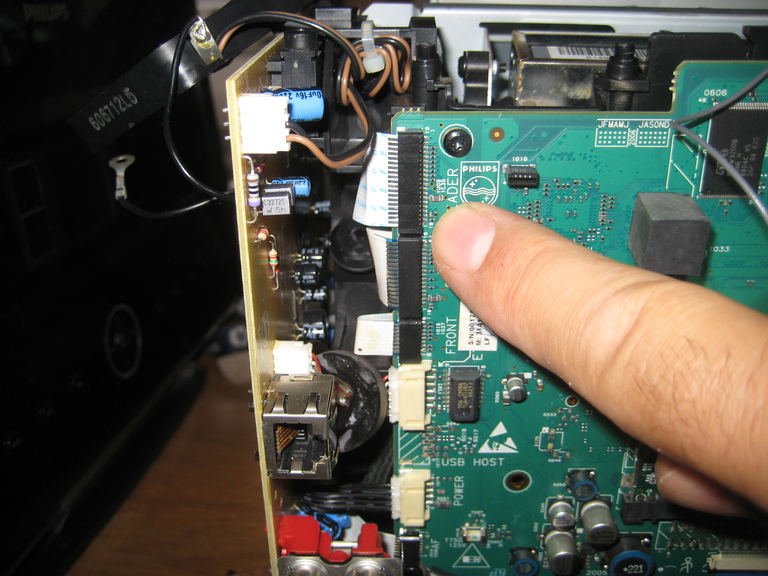 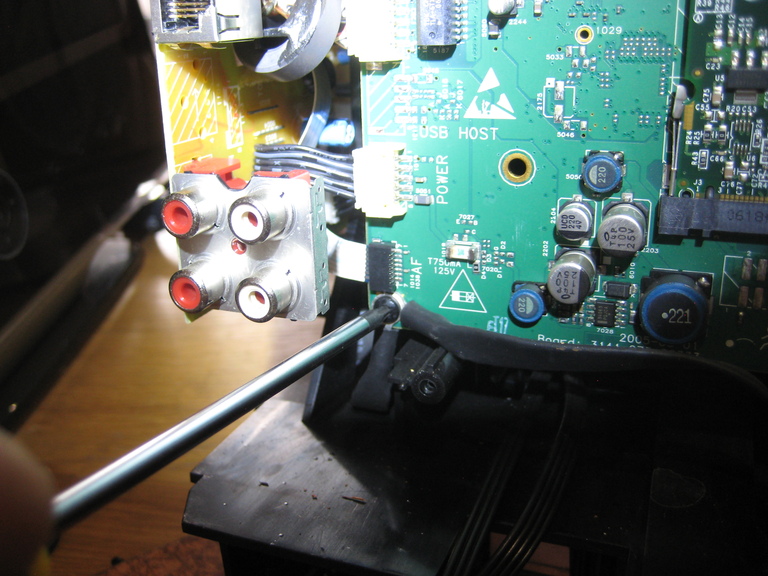 You should now have the two drives completely separated from the remains of the chassis. Undo the 4 screws holding the HD in its caddy. 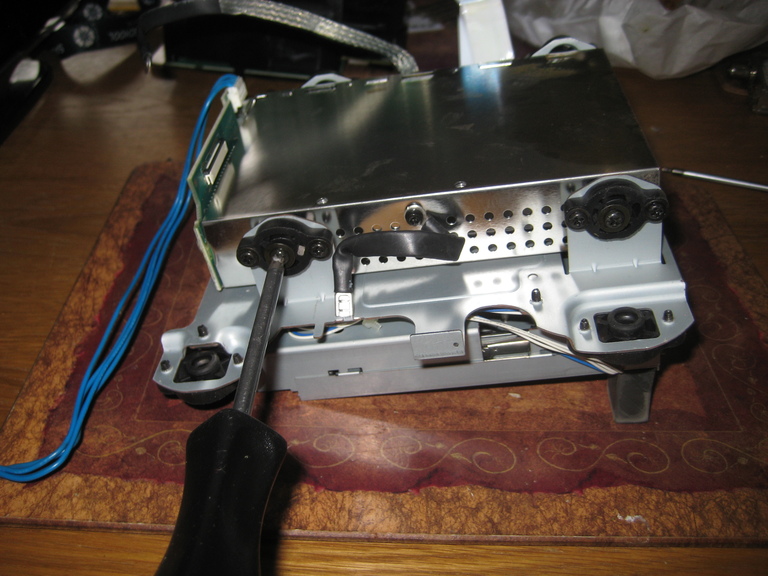 Slide the drive out and you will see the Philips power/data connectors and a bog-standard IDE hard disk behind them. 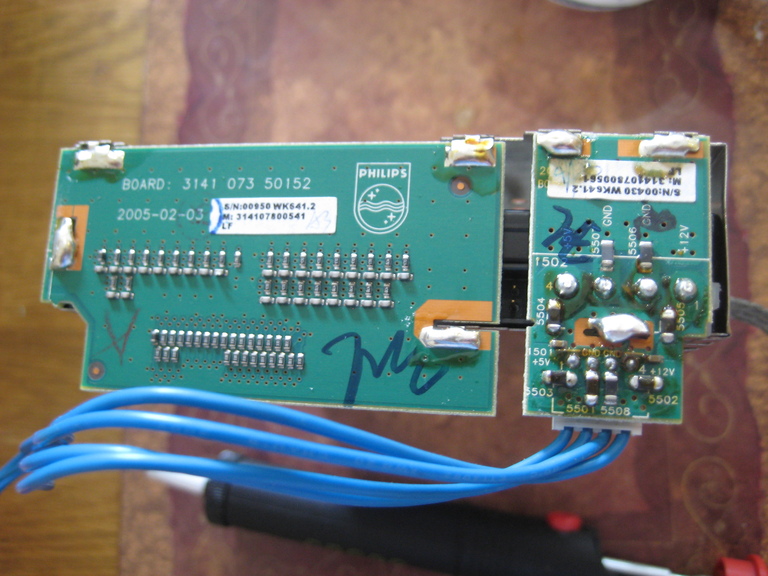 Carefully pull the connectors off and remove the drive. When the time comes you will need an IDE -> SATA adapter to attach the SSD to the Streamium 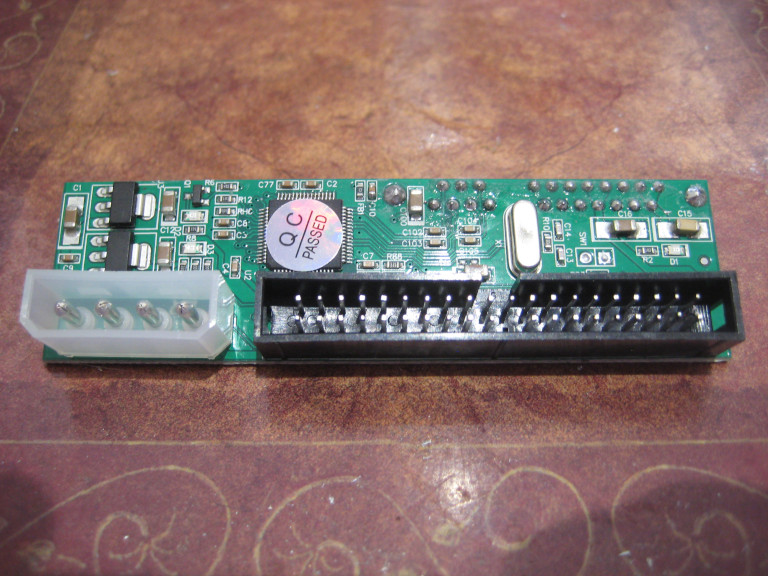 Before we do that, though, we must clone the old HD to the new SSD. I used a cheap docking station (see picture) to attach the drives to my laptop; other types are available, but make sure it accepts IDE and SATA drives before you part with any cash! I used Clonezilla, a Linux distro designed to be run from DVD-ROM to do the actual copying. I won't iunclude a tutorial, as there are plenty out there and you may, of course, have some other preferred method of achieving this (e.g. Acronis or similar). 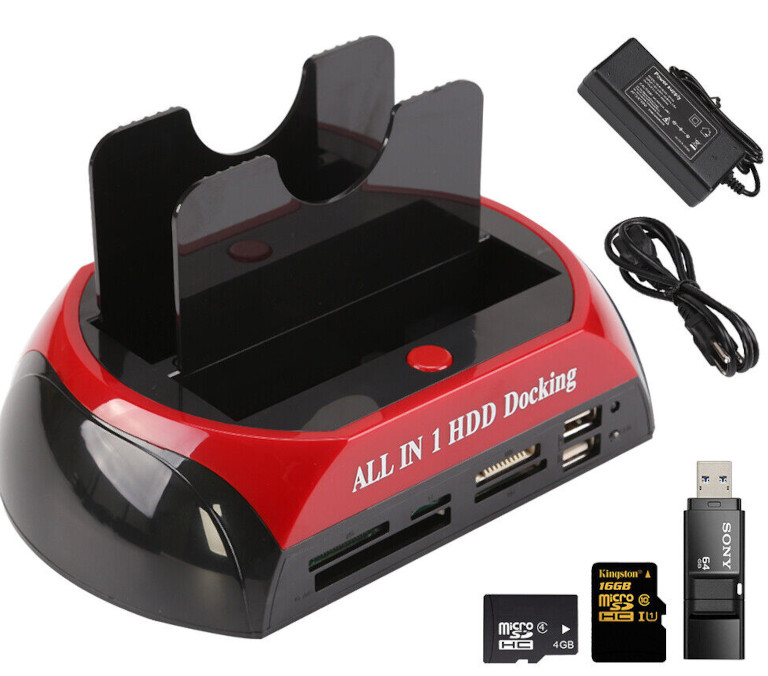 After you have copied the disk image to the new SSD, all that remains is to enlarge to data partition to take advantage of the new, larger storage medium. I used Gparted for this, although there are plenty of other ways, I'm sure. Now you can plug the drive into your shiny new adapter and re-assemble your Streamium. All your original music will still be there, but you can now add lots more than the manufacturers ever intended, safe in the knowledge that your machine will be quieter and use less power than before!