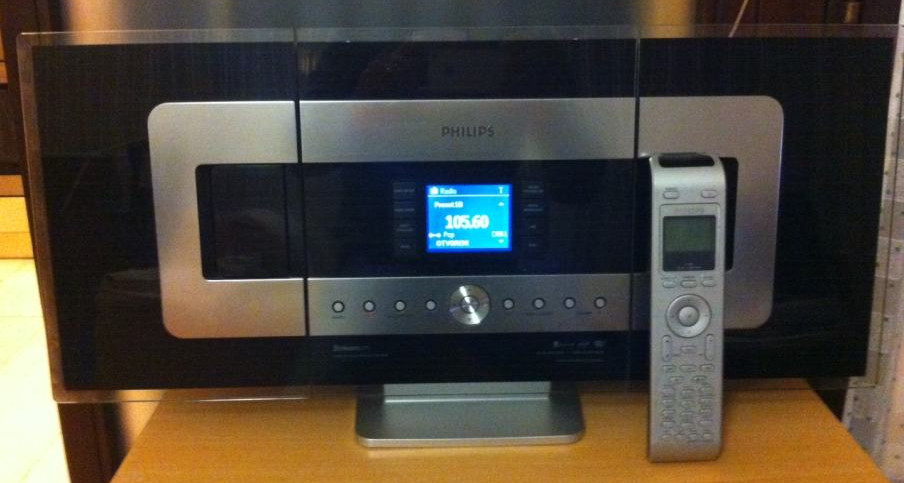 This upgraded version appeared in 2006, about a year after the original WAC700. The most obvious way to tell them apart from a distance is that the 7000 has black buttons around the display, as opposed to the transparent ones used on the 700. The hard disk grew from 40 to 80Gb, and both centre and station units gained the ability to play MP3 files from a USB stick, and the stations got a nuch nicer remote control (which are not backwards compatible with the original 700 stations, unfortunately). As well as these improvements, RRP came down to £700! As you might imagine, I've got a load of Streamium tat in my loft, but the machine currently at the centre of my network is one of these. I have substituted the original hard disk for a 240Gb SSD for additional capacity, a mod which works very well.

Recently spotted on eBay was this interesting variant, the rather smart WAC7005/WAS7005 (October 2022), which appears to be logically identical to the WAC7000/WAS7000. I've never seen one of these before, and the fact that this lot was on sale in Spain suggests that this model was only sold outside the UK. 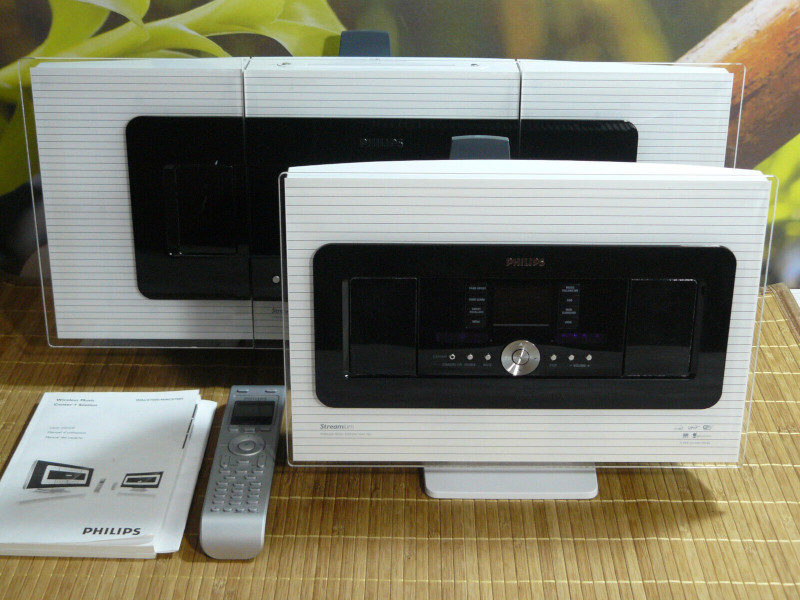